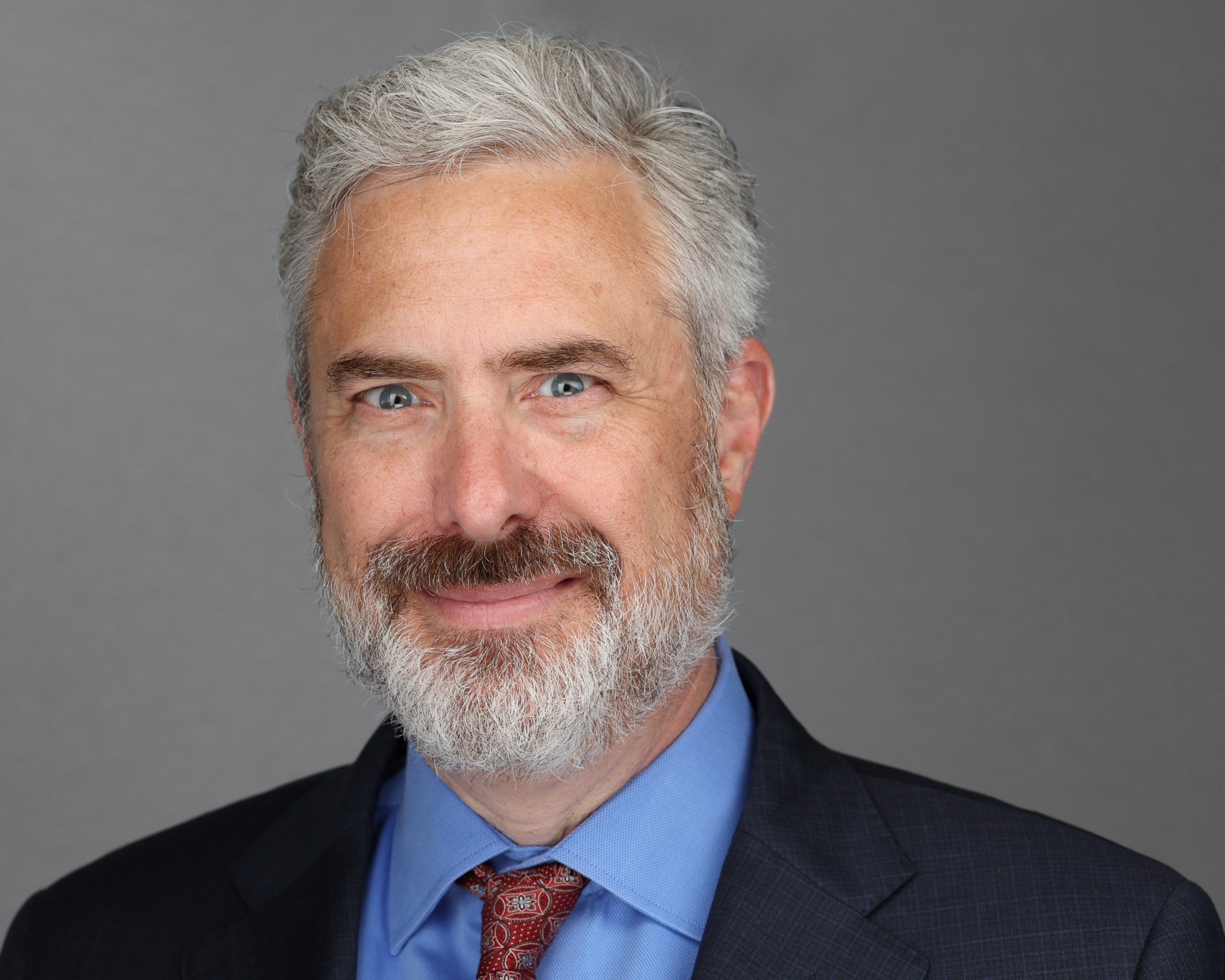 aggressively pursue the recoveries his clients need and deserve.

Founding member and lead attorney, Jack Epstein, was born in Chicago, Illinois, but raised in a small town in central Missouri. He grew up in a rural area where he learned hard work and honesty. Jack attended the University of Missouri as an undergraduate and then attended the prestigious Washington University School of Law in St. Louis, Missouri. After graduation, he began his career working with other attorneys representing a variety of injured workers. He found that the way these lawyers did business sometimes benefited the lawyer more than the client. Jack broke away from the rest to form his own practice, a practice inspired by the attorneys of his generation, one that is fair, honest, and dedicated to obtaining the best possible results for its clients.

students in her graduating class.

Dena Epstein was born in St. Louis, Missouri, raised in Chesterfield, Missouri. He attended the University of Missouri as a graduate student, graduating in the top 1 percent of his class.

She later attended the prestigious Washington University School of Law in St. Louis, Missouri and was named to the Order of the Coif for being one of the top three students in her graduating class. She also served as General Editor of the University of Washington Quarterly Law Review. After graduation, he worked at the prestigious law firm of Winston and Strawn in Chicago, Illinois for six years, concentrating on securities law.

She now divides her time working as a mother and also as a Managing Attorney at the Epstein Law Firm.

Order of the Coif, Managing Editor of 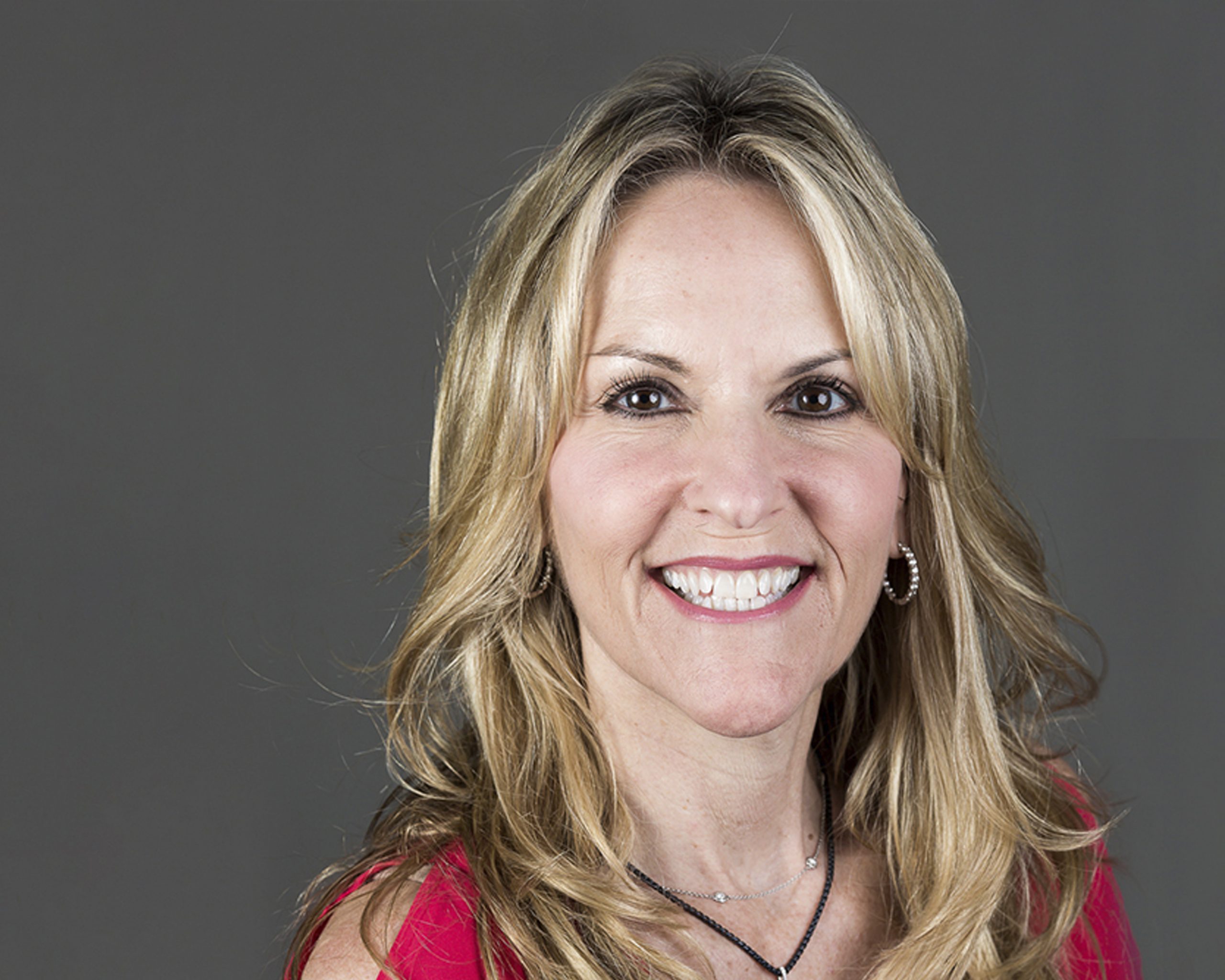 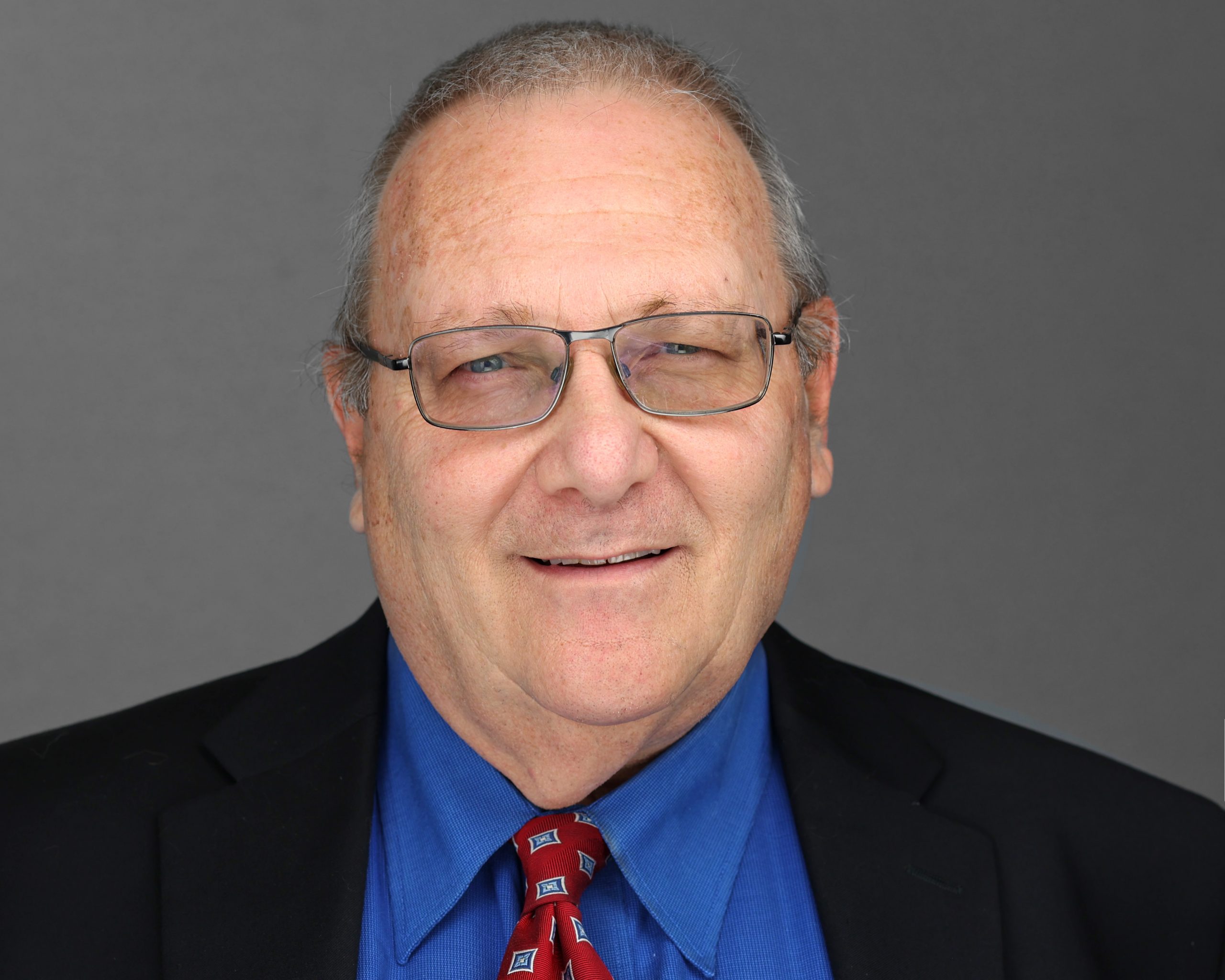 Nick Stein was born in Chicago, Illinois and grew up in the northern suburbs of Chicago. He attended New Trier School. After High School Nick attended Rollins College in Winter Park, Florida where he earned his Bachelor of Business Administration. After college Nick received his law degree from the John Marshall School of Law in Chicago. Nick has worked in personal injury and workers’ compensation law for 28 years. He has litigated many bench and jury trials to verdict along with numerous arbitrations before the Illinois Workers’ Compensation Commission. He has also argued cases before the Illinois Court of Appeals. He has worked on behalf of plaintiffs while working with the law firm of Harvey L. Walner and Associates, and gained insight into the workings of large insurance companies while working for 15 years as a senior personal attorney for Aetna Life and Casualty Co. .and Travelers Insurance Company.

She was named to the Order of the Coif for being one of the top three students in her graduating class.

In his 35 years of practice, Howard has tried numerous cases, before juries, judges, and arbitrators; in over 100 cases for verdict before a jury, as well as many bench trials and countless arbitrations. Howard has also worked on the defense side of personal injury cases, giving him a unique perspective on advance defenses and conceivable strategies that may be employed by opposing counsel. Howard has two children and lives on the North Side of Chicago, Illinois. J.D. – Chicago- Chicago Kent College of Law (1985) B.A.– University of Illinois (1982) 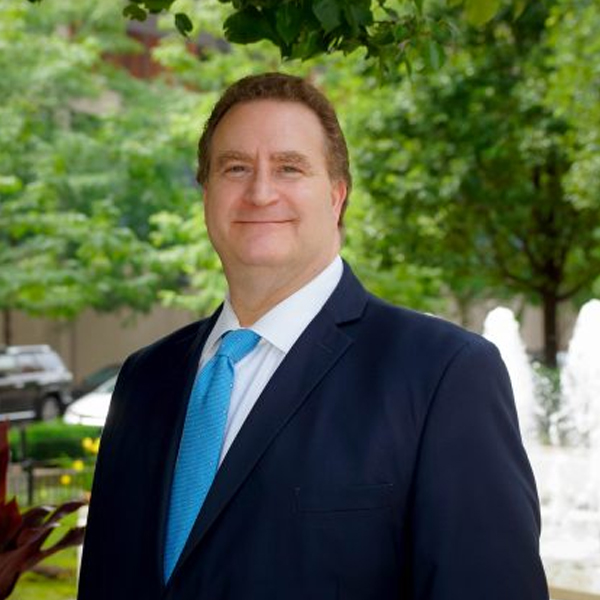