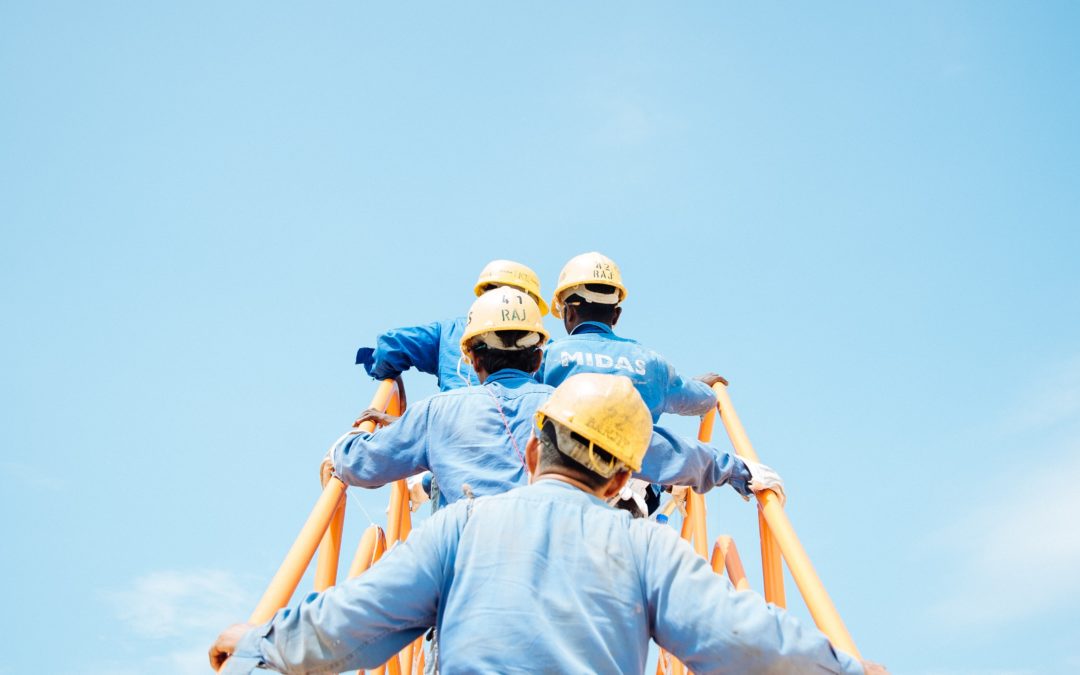 Waddell’s signs are a group of physical signs, first described in a 1980 article in the medical journal, Spine, and named for the article’s principal author, Gordon Waddell. Basically, a doctor will perform a number of tests, called in the profession Waddell Tests. The tests are designed to elicit reactions (or lack of reactions) that indicate that the patient is malingering or faking his or her back injury. The idea is that the source of the pain that is exhibited when performing the tests is has no organic cause (not caused by an injury to the body) but is caused by either the patient simply faking or exaggerating the pain or caused by psychological problem rather than an actual physical back injury – this is called “non-organic pain”.

What are the tests:

1. The Tenderness Test. The doctor will test to determine if a patient is exhibiting an exaggerated tenderness along the low back. The doctor will feel for tenderness (pain upon palpation or pushing on the back) that is localized to the painful structure. The patient will “fail” the test if there is pain or tenderness when the doctor looks in two areas: (A) pain over a wide area over the lower back area when the doctor touches the back lightly; and (B) pain or tenderness that is felt as deep pain and not localized to one portion of the back – often extending to the upper back or very low back (pelvic region).

2. The Simulation Test. The doctor will push a body part or move the body in a way that anatomically should not elicit very much pain. When failing this test the patient complains about severe pain. The doctor will normally perform two types of tests that should not elicit severe pain under any circumstances: (A) cervical axial loading, which basically is pressing lightly straight down on the patient’s head. This should not cause lower back pain; and (B) simulated rotation where the doctor turns the patient’s entire body as one piece without one part of the back twisting on another. Since the lumbar spine itself is not twisted, this test should not cause lower back pain.

What is the straight leg raise test?

4. The exaggerated body pain test. This is a complicated test where the patient exhibits pain in an area where no pain should exist based upon science’s understanding of the body’s nerves. As before, this is a two part test: (A) the weakness test – this involves looking for pain or weakness in the body which is not connected to the nerve root that is allegedly damaged (as exhibited in an MRI). For example, a patient with a fifth lumbar nerve root injury from a lower lumbar disc herniation may exhibit severe weakness of all the leg muscles, not just muscles which receive a fifth lumbar nerve root supply; and (B) the sensory test – this involves looking for pain that should not occur from the back injury suffered by the patient as evidenced in an MRI report. For example, if a patient has L5 disc damage (as evidenced by an MRI) the doctor will use a pin to prick the skin in areas of the legs or lower body. The patient should only have numbness in those areas affected by the L5 nerve root, not the entire leg or lower body.

5. The over-reaction test. This test looks for pain or weakness that is too dramatic to be explained by a spinal injury. For example sighing, grimacing, and walking with a marked limp that is out of place considering the injury exhibited on the MRI report.

What is the Secret to the Waddell Testing? The short answer is DO NOT LIE ABOUT PAIN OR WEAKNESS WHEN BEING EXAMINED BY A PHYSICIAN. The basic test to determine a spinal injury is the MRI. Patients harm their injury cases by exaggerating their pain or weakness. Most spinal doctors pay the most attention to the straight leg test as described above and the MRI report. These are thought to be the most objective tests for determining a back injury. Those patients who exaggerate their pain are most often thought to be faking their injury – even when they may have a legitimate and real injury.