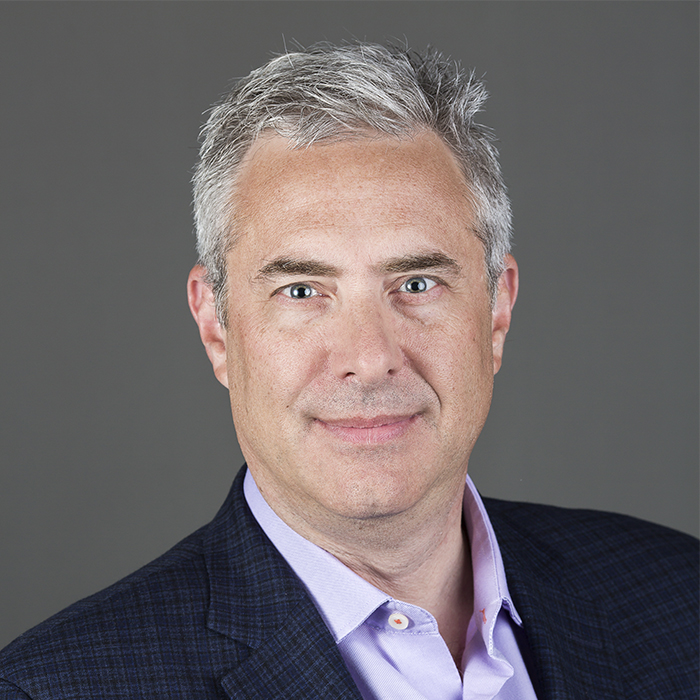 Our founding member and our principal attorney, Jack Epstein, was born in Chicago, Illinois, but was raised in a small town in central Missouri. Jack’s rural upbringing taught him about hard work and honesty. Jack attended the University of Missouri as an undergraduate and later attended the prestigious Washington University School of Law in St. Louis, Missouri. After graduation he began his career working with other lawyers who represented an array of injured workers. Jack found that their way of doing business sometimes benefited the lawyer more than the client. Jack then separated himself from the rest to form his own practice – a practice modeled after the lawyers of a generation ago, one that is fair, honest, and dedicated to obtaining the best possible results for his clients.

The Epstein Law Firm developed into a new and aggressive law firm whose attitude is fighting for the people of Illinois. Assisted by a team of equally hard working attorneys and investigators using the latest technological advances, the Epstein Law Firm has gone on to earn a hard fought reputation of honesty and success in the Illinois legal community.

Jack Epstein is a member of the Illinois Trial Lawyers Association (ITLA), the American Association for Justice and the Workers’ Compensation Litigation Group (WCLG). These organizations have strict guidelines to follow and absolutely forbid membership by any lawyer or individual who represents any insurance affiliated business or industry.

Attorney Jack Epstein has the experience you need to prevail in your case. He is a member of both the Illinois and Missouri State Bars. Jack is an experienced trial lawyer, as well, and is committed to bringing to trial those cases in which a fair settlement cannot be reached beforehand. Unlike some attorneys and their individual law firms, Jack works hard to maintain a reputation as a lawyer who actually tries cases, not one that more often rejects them because they cannot be settled for a reasonable amount. Jack’s goal is to provide fair and personalized service to his clients and to aggressively pursue the recoveries that his clients need and deserve. 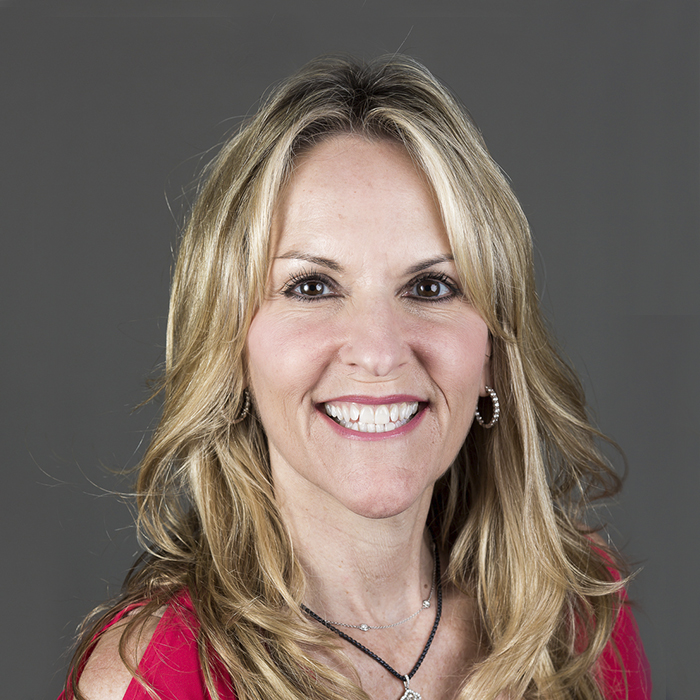 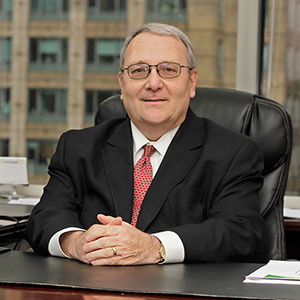 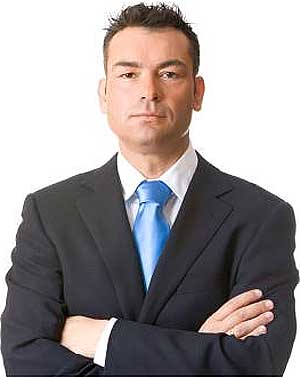