If your English is limited, here’s why it’s better to hire a lawyer who speaks Spanish 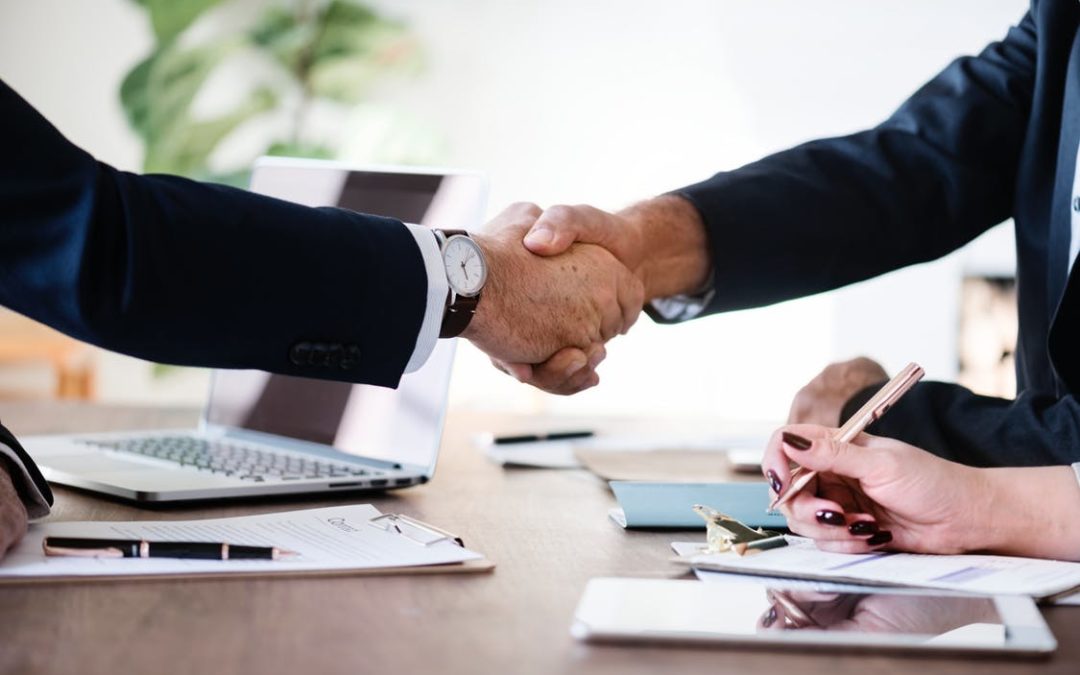 Whether you speak some English or none at all, if your primary language is Spanish, it’s important that when legal issues arise, you can speak with an attorney in great depth and detail about your situation. In order to do this within the American legal system, you’ll need to speak Spanish to someone who speaks both Spanish and English, either as an interpreter between you and your attorney, or a bilingual attorney. Here’s why we recommend that you hire a lawyer who speaks Spanish:

Legal language is often complicated and confusing, even in English, to English speakers, especially to the vast majority of those without law degrees. A lawyer is going to best be able to understand legalese and explain it to you, the client, whereas a translator might not know the legal terms being used or how to translate them so that you can fully understand. There might not be direct translations for all of the legal terms your attorney will be using to discuss your situation, which adds another layer of difficulty for a translator.

In simple, everyday conversation, the things we say can be easily misunderstood by another person, even when we’re speaking the same language. In translation, that issue is common even in the lowest stakes small talk. When these misunderstandings occur, people’s feelings are hurt, relationships are destroyed, and problems ensue. When important legal matters are what’s being discussed, the stakes are even higher, and the consequences can be huge. Using a Spanish-speaking attorney instead of a translator is one way to minimize this risk.

When it comes down to it, money is another barrier to translation. The hourly rates for an in-person translator or interpreter go up to $145 per hour. Add that to the legal and attorney fees you’re already facing and that becomes a hefty burden. Finding a lawyer who speaks both English and Spanish is the only way to avoid this additional cost.

The attorneys at the Epstein Law Firm are available to speak to you in Spanish or English. We have evening or night appointments and the first consultation is free.