How a DUI Conviction Can Impact Your Life 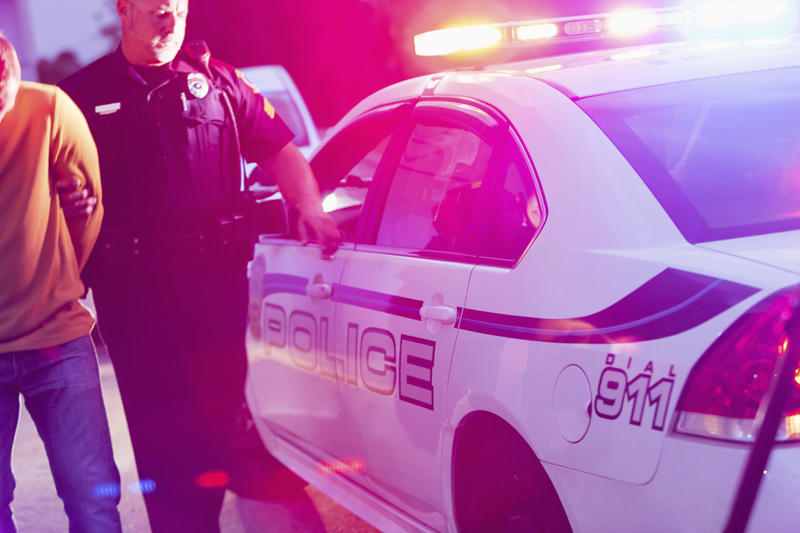 Especially in zero tolerance states like Illinois, a DUI conviction ends in driver’s license revocation. A first-time conviction in Illinois results in a license suspension of at least one year, which typically means an immediate loss of employment for anyone who drives for their job. Even if that’s not a major part of your job, this license suspension can make it difficult, even impossible, to get to work. What’s worse is that there are many cases in Illinois when a license suspension can extend past that one year mark. While it is now possible to obtain a breathalyzer-started vehicle, you will still have to pay for your car to be fitted with the technology, and the state does not grant everyone access to this privilege.

In addition to the fact that a DUI will hinder your ability to apply for jobs in the future, it could come in conflict with your existing position. Court dates, community service hours, and jail time can take you out of work more than is allowed, which can result in termination of employment. Even if you somehow manage the scheduling nightmare, just a conviction can put your job at risk. This is made worse by the fact that a DUI conviction will set you behind the competition for new jobs, even when they don’t require driving.

Auto insurance isn’t cheap to begin with, but after a DUI conviction, your rates can skyrocket anywhere from 30% to 300% more than what you paid before the incident. This is because insurance companies consider those convicted of DUIs to be “high-risk drivers.” While most companies won’t completely terminate your coverage, know that it is also a possibility.

One of the biggest long-term issues with DUI convictions has to do with your professional image. Even if you keep your job, there is a negative stigma that comes with a DUI conviction that can translate over into your professional relationships. No matter how under wraps you try to keep your trial, the fact remains that your arrest photos and court results are open to the public. This means that just about anyone can Google you and find out about your felony. There’s also the possibility that your conviction be publicized. Local media has access to those records and can print or air the facts. Unfortunately, the more people who know about your DUI, the more damaging it can be to your professional image, and thus your professional relationships.

Finally, a DUI conviction can have serious repercussions for your education. A DUI is legitimate grounds for revocation of your scholarships, and even financial aid. Some schools will not even accept students with a DUI conviction, which can make future post-secondary education a real struggle. In many cases, those with DUIs are not eligible for future student loans or scholarships either.

Unfortunately, punishment for a DUI conviction doesn’t end after you serve jail time or complete your community service hours. It’s a felony, and it’s likely to follow you for years, even decades, after your conviction. These serious long-term repercussions are a major reason to consider hiring an attorney after you’ve been charged with a DUI. An experienced DUI attorney will do everything they can to get you out on a lesser charge, and make sure you’re set up as best possible for your future.

When considering your case, it’s important to make sure you hire an attorney who understands your state’s DUI laws through and through. If you’ve been charged with a DUI in Illinois, give the Epstein Law Firm a call. We’ve been handling DUI cases successfully for years, and our attorneys would be happy to answer any questions you might have about your unique situation. As always, your first initial case evaluation is free, so make sure to give our office a call at 773-522-7000 or request an appointment online today!